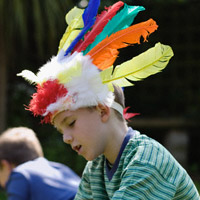 Big Trouble for the Emperor of Little Saigon

The Emperor I refer to is of course, the current reigning Assemblyman from the 68th Assembly District Van Tran.

Radio, in particular talk radio, is big in the Vietnamese-American community. The airwaves over Little Saigon are some of the most politically charged in the country. Sean Hannity, Bill O’Riley, Rush Limbaugh, and Air America have nothing on this plethera of self-producing radio hosts from Orange County.

Back during the June primary election for First District Supervisor the skys were all aflame with charges of communist sympathies on the part of candidates Janet Nguyen, and Dina Nguyen. Chief among the lobbers of the red paint was Assemblyman Van Tran, who supported Dina Nguyen over Janet Nguyen because Janet defeated Tran’s protege Trung Nguyen in the February 2007 Special Election in the First District. Seems that Janet Nguyen had a falling out with Van Tran a few years ago when Janet would not vote the way Tran wanted her to on an issue before the Garden Grove City Council when she was a member.

In this never ending saga of insults, Van Tran has come off as a sore loser. I would even go so far as to say he’s acting like a spoiled brat. Anyway, that’s a different topic. For November, the battle continues with Trung Nguyen running against Andrew Do, Janet Nguyen’s Chief of Staff. You also have Truong Diep, currently a member of the Midway City Sanitary District Board, and a lead staffer from Tran’s Assembly District office.

Radio host Do Son has a broadcast on the Vietnamese language radio station VNCR. He pays for his airtime and speaks his mind. Mr. Son has been an outspoken critic of Van Tran and his allies, including Truong Diep, Trung Nguyen, and Dina Nguyen to name a few. Well, Van Tran and his friends do not really appreciate the opinions of Mr. Son. In fact, it seems they will stop at nothing to try to silence him.

After failing in an attempt to “convince” Do Son to go away willingly, Tran and his allies have engaged in a relentless campaign to intimidate the owners of In-Language Radio (106.3 FM) into taking Mr. Son off the air.

Tran, through his attorney Bart KasperowiczÂ on October 10, 2008Â sent a Cease and Desist letter demanding that “Mr. Do Son immediately cease and desist from making any further defamatory statements related to 68th District California State Assemblyman Van Tran.” The letter went on to warn; “As the owner/operator of 106.3 FM, we ask that you communicate our request to Mr. Son in person in order to prevent further harm from his conduct as well as to ensure that your station has ‘…exercised due care to prevent the publication or utterance of such statements or matters in such broadcast’ Cal Civ. Code 48.5(1). The letter also asked that the station only communicate the content of the letter personally to Mr. Son. I can only suppose that they didn’t want the letter distributed publicly.

Van Tran has been a political figure for long enough that he should know that as an elected (public) official, he cannot sue Mr. Son or the radio broadcaster that sold him airtime over Mr. Son’s statements no matter how inflammatory because public officials are specifically excluded. Apparently, Assemblyman Tran, really doesn’t care about free speech, rather, he prefers the principles of suppression of free speech practiced by the communist regime of Vietnam.

In fact, his staffer Mr. Troung Diep appears to hold the same perspective as well. On October 15, 2008 Diep sent an email complaint to the station saying; “We live in a free society, but that should not permit the radio station to go on the air and spill nothing but slanderous rhetoric against people in public office.”

Do Son decided to hold a press event/rally today at 2 PM in Little Saigon. He’s not taking the harassment and thuggish tactics of Tran, his allies or his attorneys. The assembled crowd of about 200 people wasn’t having any of it either.

Kieu Loan Nguyen of Westminster put it this way; “I want the Vietnamese community to have the opportunity to hear different points of view and be informed.” Nguyen added, “I have nothing against Mr. Tran Thai Van, but I don’t want the same government I left Vietnam to get away from.”

Note: Wah, Wah, Wah! Are these boys really tough enough to serve in elective office? Has Troung Diep ever watched public comment at a City Council meeting?Â Come on boys, grow a set. 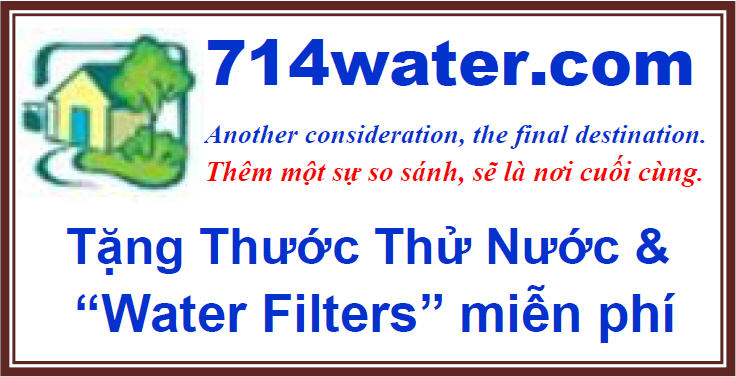